Next Article ∣ Back to Latest News 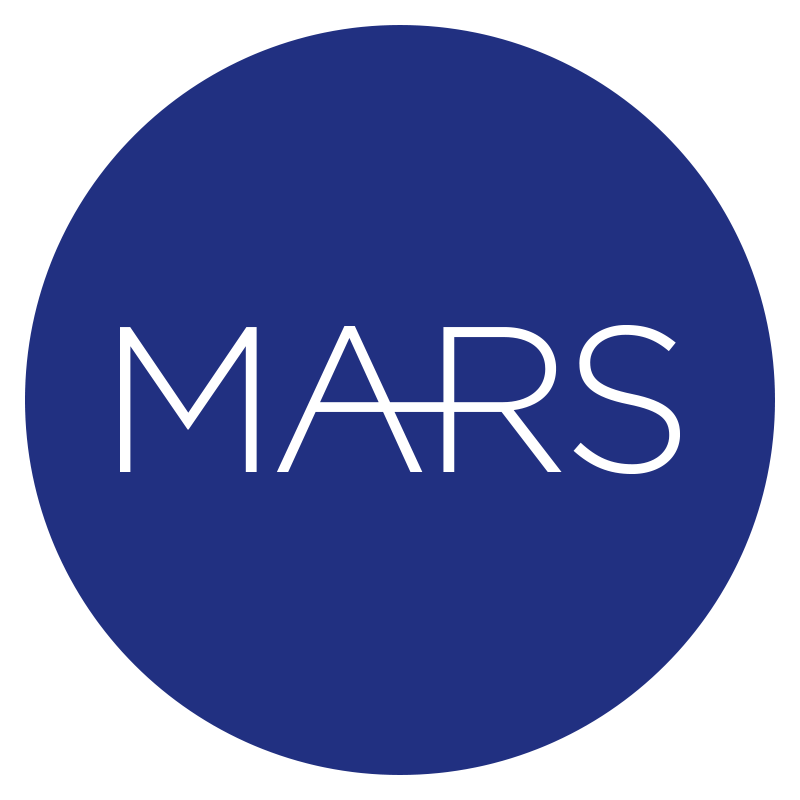 Australian jobs listings for the ICT sector were up during April, experiencing month-on-month growth of 13.9 per cent while overall listings were at an all time high for the second month in a row.

This is according to job advertisement website SEEK, which found NSW to be a hotbed of ICT job listings for April, growing 18 per cent, month on month.

Close behind NSW was Queensland, with 15 per cent, followed by the ACT and Victoria, both with 12 per cent each. In fact, all states and territories recorded listings growth for ICT jobs bar the Northern Territory, which recorded a decline of 2 per cent.

The growth in the ICT sector came during what SEEK claimed was the second month in a row where overall job ads posted to the site were at an all-time high, with a month-on-month increase of 11.9 per cent and a year-on-year increase of a whopping 263.7 per cent.

Unlike the ICT sector, all states and territories recorded overall job ad growth, with the top performer being Victoria at 15.9 per cent, edging out NSW with 15.3 per cent.

Kendra Banks, managing director of SEEK A/NZ, said the April period is traditionally a quiet time for the employment market due to the Easter holidays, but this was not a traditional April.

“This comeback from COVID is occurring right across Australia. Every state and territory had more job ads last month on seek.com.au than ever before,” she said.

“This is a demonstration of the growing business confidence in the state and continued relaxation and removal of restrictions, particularly in the Melbourne CBD.”

While the ICT sector posted substantial month-on-month job ad listing growth, it did not even manage to crack the top 10 sectors, sitting in 11th place. The top spot went to hospitality and tourism with 21.7 per cent, followed by the call centre and customer service industry with 18.4 per cent, and then government and defence with 17.6 per cent.

The success with ICT job ads comes months after SEEK found Australian IT job ads had fallen by 22 per cent year-on-year during January 2021, making it one of the slowest sectors to recover during the last 12 months.